There’s no question that the web is the future. It still is the information superhighway that easily connects people from around the world. This being the case, web designers and web developers of today are facing a bright future. The outlook for such profession is above average based on government statistics. 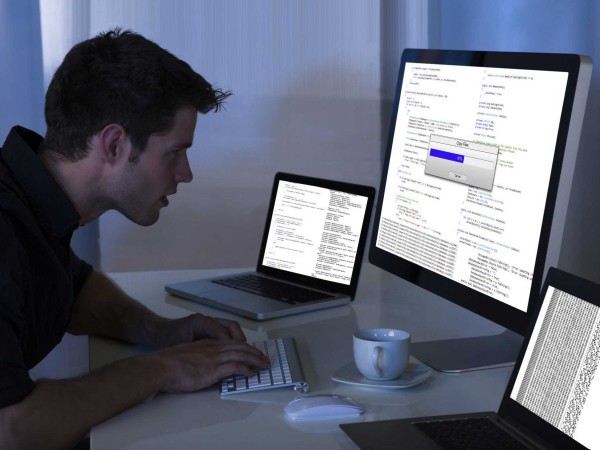 These days, people involved in building and designing websites are either in full-time or part-time positions. Some are self-employed or those who have their own business focusing on these fields. An added advantage is the convenience in finding work today because with the existence of various online jobs sites including the jobs board for freelance writers, developers can easily look for good paying projects.

Compared to other web-related jobs, developers and designers earn more on an hourly basis. The U.S. Bureau of Labor Statistics (BLS) noted that the median pay for this profession as of 2012 was $30 per hour or $62,500 each year.

According to BLS, the this profession is expected to grow by 20 percent until 2022 which is faster than the average for all jobs. By then the number of developers and designers would be 28,500.

The demand for web developers and designers is currently driving the increase in enrolment in these fields of study. This is expected to cause a rise in the number of graduates in the coming years. It is also foreseen that the number of people seeking jobs in web development and designing will exceed that of job openings.

This year, the trend in web design covers huge background images used together with rich typography, card-based design to enable content to fit in all screen types and sizes, branding focused on digital instead of the traditional one, more open data and responsive design. In addition, the emphasis on privacy will be greater while colors will be bolder and graphical and combined with large-scale typography as well as soft lighting and shadow.

Moving forward as mobile devices take centerstage, the cards are predicted to become the best design pattern for mobile websites. Aimed at providing people with more personalized experiences, this design features web content in individual and re-aggregated components. It targets the specific interests, preferences, behavior and location of people and their friends.

Web experts agree that the signs of the mobile web moving towards cards are already here. Twitter has launched its Cards to include multimedia inline with tweets while Google is also considering moving away from search to personalized information on mobile devices and cards is their preferred design pattern.