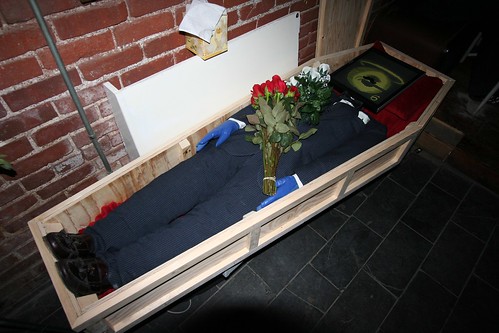 It’s been a couple of years since the height of the “kill IE6” web campaigns, and it took that long to hold a funeral that finally seals its fate.

Of course, the IE6 Funeral is an arbitrary event held by the Aten Design Group last March 4, and this doesn’t really eradicate the browser on computers that can’t upgrade.

Over at TechCrunch, commenter Jeff Carlson jokes: “So if someone uses IE6 to browse the web tomorrow, will their web browser be a Zomb-ie6 browser?” You could say that. After all, IE6 is way past its expiration date, sucking the brains out of web designers and developers with its buggy, unstable, insecure features from an ugly past. 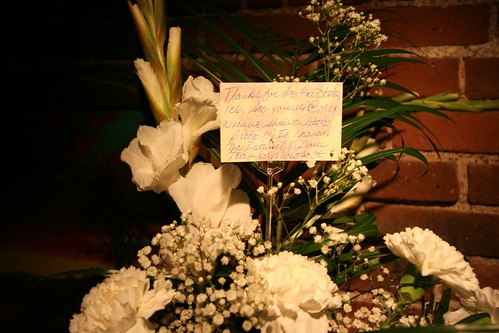 Even Microsoft acknowledges it’s time for IE6 to go, as it actually sent over flowers and this note:

Thanks for the good times IE6, see you all @ MIX when we show a little piece of IE Heaven. The Internet Explorer Team @ Microsoft

On March 13, Google will end IE6 support on YouTube, following the March 1 pull-out for Google Docs and Google Sites. Gmail and Google Calendar are next on the list, slated by the end of the year.

Combined with the European government security warnings to upgrade browsers, could Google’s systematic phase-out be the final nail in the IE6 coffin, or is this slow death going to take at least another year?

I really hope this is it.