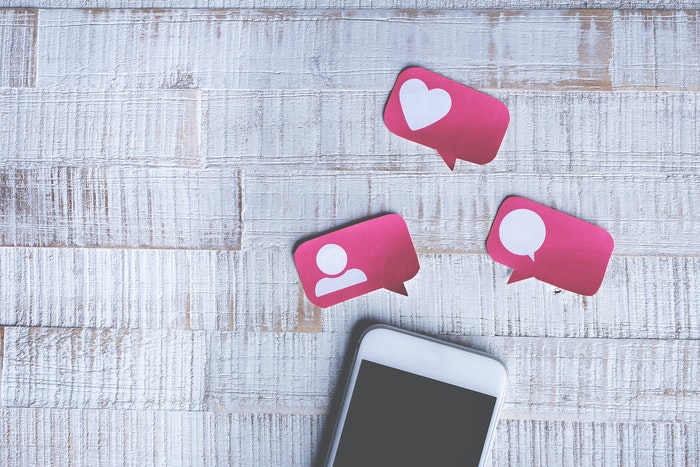 In the world of online activity, passive-aggressive comments made by anonymous users are commonplace. Fearing public ridicule and repercussion, users create fake accounts with temporary emails and login credentials to spread their toxicity.

While free speech is a human right in almost every country around the globe, the growing issue of online hate speech and misinformation is growing daily. Here’s how tech companies are walking the fine line of maintaining free speech while eliminating the ability to post hurtful information and racially insensitive comments.

Those who engage in online hate speech and passive-aggressive behavior – referred to as internet trolls –  typically do so anonymously. However, the catalyst that allows online anonymity to occur comes down to how users register on social media platforms.

In the early days of the internet, domains required users to provide a valid email and a username to become a member. As long as the domain’s code could verify that the email existed and the username was not taken, they were granted access to features like profile customization, comment posting, “like” features, and so on.

While this process was quick and painless, it allowed malicious users to register tens of accounts in seconds. When this occurred, fake profiles, also known as “bot accounts,” could take over an entire comment section, or worse, flood the domain with harmful content.

In recent years, large tech companies like Google, Facebook, and Twitter require their users to verify their accounts with personally identifiable information (PII). For example, users who register with Instagram need to provide a valid phone number to complete the registration process. Since this individual’s cell phone data is associated with their account, they’re less likely to troll or post insensitive information.

Going a step further, some companies like Nextdoor actively control their comment section to find troll posts and harmful material before they see the light of day. A new feature addresses racial profiling on Nextdoor posts to thwart off hate speech, racial discrimination, and bigotry from the platform.

When users try to make a post or comment containing insensitive material, the platform blocks them from making their data public. Furthermore, Nextdoor scans their pre-existing comments to ensure harmful content has not made its way through their filtering system. And if it has, the remark is immediately deleted, and the user’s account receives a ban.

Stopping Trolls in Their Tracks

To understand how large tech companies block trolls from spreading mayhem, we must look into the intricate details of how the internet works. An account is tied to an Internet Protocol (IP) address for every user who posts online.

Think of an IP address like your personal street address: when someone researches the property data about your home’s specific address, they’ll find personal data related to you. Similarly, when a user’s IP address is exposed, certain data, such as geographical location, city, and internet service provider (ISP), is laid out.

Suppose that a user posts insensitive information and gets their account deleted. In that case, additional accounts created by that individual will have the same IP associated with the new profile as the banned account. When a user has an extended history of trolling and hateful speech, the company will actively ban that person’s IP address. This process deletes all accounts associated with that user and also blocks their ability to create additional profiles.

To counteract this problem, hackers and trolls have begun using virtual private networks (VPN) to mask and generate new IPs in the blink of an eye. But technology companies aren’t dumb; large corporations go a step further by blocking entire IP ranges from registering, commenting, or interacting with their domain. In essence, becoming a troll in today’s day and age is nearly impossible, so why not be a good person?

Spreading positivity and joy is an easy thing to do, and if you feel the need to make an ugly remark, do what your mom told you to do when you were a child: if you don’t have anything nice to say, don’t say anything at all!